Hate time tracking? So do we.

Here's what we did about it. 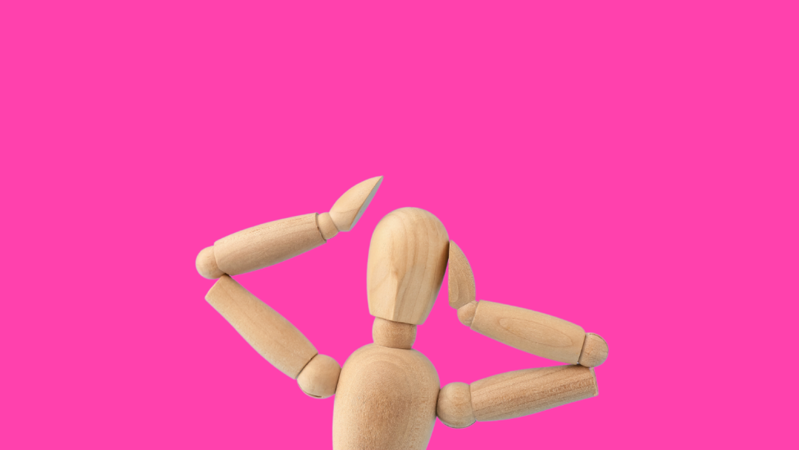 A few years ago, we were still sitting in our old jobs. In IT companies, law firms, and advertising agencies. They're all industries that have one thing in common: daily project time tracking.

It's ironic that today we're a company with automated time tracking software. Because we hate time tracking. And there are good reasons for that.

Tracked times are plain wrong - and everyone knows it

For us as employees, the most demotivating thing about time tracking was that you do it for nothing: Because the tracked times have little to do with reality.

Everyone who tracks time themselves knows very well that these are rough estimates at best.

This is confirmed by the study 'Time is money‘ from Harvard Business Review: Even if times are tracked on the same day, the accuracy is only a maximum of 67%.

Apparently, they are more or less fantasy times. Great, then at least it shouldn't cost any time...

Well, it does. No one intentionally enters incorrect times. It costs just as much effort to estimate inaccurate times then it does to estimate accurate ones.

Those who say that you don't have to estimate times, but can simply use timers, are fooling themselves. Timers are forgotten as soon as you really focus on your work.

It is just as unlikely to write down your times or to update them several times a day.

We've all tried it at one point or another. You can literally forget about it.

Employees have no reason to make an effort

As if it wasn't demotivating enough to knowingly track bullshit times, there is also a lack of incentives.

Because, unlike self-employed workers, employees don't have to track their times to write invoices. Employees get paid at the end of the month either way. They only track time because they are told to.

The problem is that no one can judge whether the times have been tracked "well". Only the employees themselves have a (rough) idea of how long they spent on which task.

This means that you can't get promoted for good time tracking, because it wouldn't even be noticed.

On the contrary, time tracking keeps you from doing the actual work, which could really help you distinguish yourself.

The financial damage is huge

Still, the biggest problem is that time tracking can easily kill a service business. We experienced it ourselves in our former jobs.

And it's far from obvious to everyone, even among the self-employed and corporate leaders: the process happens slowly and quietly.

Wrong times have an impact on a large number of profit-relevant decisions. And when we say profit, in this case, we mean loss:

In the end, no one understands what the reason was. But it's simple: If management didn't make decisions based on gut instinct - the decisions were based on incorrect data (times).

What makes our solution different

We understood the importance of accurate time tracking. But could it be achieved?

It was clear to us that we, as humans, we're not going to change.

After all, you can't simply choose to be better at remembering times or pressing stopwatches - nor can you improve your ability to estimate times.

The feeling of sitting in front of an empty spreadsheet at the end of the day with no real idea of how many hours you spent on which project is something pretty much every time tracker knows.

Our memory is the real problem when it comes to time tracking.

So if you want realistic time tracking, that's where you need to start: Making it easier for people to remember.

That's why we've developed a solution that is just that: a second memory. We show people how they spent their day, down to the minute, based on their computer activities.

Using this memory aid, at a glance people remember how long they worked on which task.

And this eliminates everything that makes time tracking so tiring and time-consuming.

It remains a chore, especially for employees.

But we dare to say that we have found the easiest way to do this duty. As fast as possible - and as accurate as you want.

If you're as annoyed by time tracking as we are, we'd like to invite you to try it out.

Our 14-day trial is free of charge and you don't have to sign up for a subscription.

We would be happy to help you.