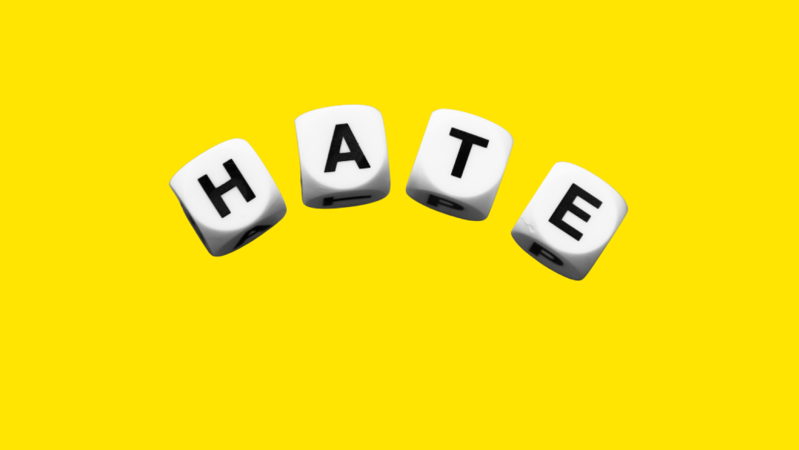 Hate is a nasty word.

But sometimes you have to cut to the chase: Employees hate time tracking. And even self-employed people are annoyed by it.

In the 6 years of our company's history, we haven't met a single person who likes to track their times on projects. But the real reasons behind it aren't clear to everyone yet.

That's why we would like to shed some light on the subject.

No one wants to admit it. But the symptoms are visible to everyone:

Employees who enter their times on projects on a daily basis.

They are the clear minority in any company that does not explicitly insist on daily time tracking and sanctions non-compliance.

Employees who enter their times on projects every 2-3 days or at the end of the week.

The vast majority. They put off tracking their time at first and then force themselves to remember them later. Doing that over and over again can become a major headache because it is hard to remember after more than one day.

Employees who refuse to do their time tracking - or do it only after multiple requests at the end of the month.

A rare species, but they exist in just about every major team.

The tracked times are completely unrealistic

According to the study "Time is money" from Harvard Business Review, even "conscientious" people only track with a maximum accuracy of 67%.

Why and how much wrong project times can reduce the profit of service providers, we have described for you in another article.

Why employees will never make an effort

Again, it sounds accusatory, but we say this with complete sympathy: employees will never make an effort when it comes to time tracking.

"Conscientious", " catch-up", and "rebel" employees differ only in how often they track their time - but they all hate tracking their time. Why?

Because there's nothing to gain for them.

The only thing that can be checked (i.e. rewarded or sanctioned) is the frequency with which times are entered. Not the quality of the times.

Because nobody except the employees themselves can know how long they really worked on which project.

This means that there is no possible way to distinguish yourself through particularly "good time tracking". Quite the opposite.

Time tracking keeps you from doing the "real work"

In truth, those who invest less time in their time tracking have an advantage.

Because they have more time for their actual (and value-adding) work. The work that can be evaluated qualitatively - and receive positive feedback.

We have encountered many bosses who have little understanding for this. After all, time tracking is part of the job. Anyway, it's done quickly, isn't it? But is it really?

Many bosses either do not track time themselves or haven't done it in a long time. They don't really know what is exhausting about it.

Because theoretically, it is true that a few times on projects can be typed in quickly. But the real time killer is not entering times. It's figuring out the times.

The feeling of sitting in front of an empty spreadsheet at the end of the day, with no idea how many hours were spent on which project, is something pretty much every time tracker knows.

This headache is the real hurdle for employees.

While self-employed people find it exhausting to have to reconstruct their day in their head as well, at least they still have incentives to do so. After all, their salary only comes when they write invoices.

Employees, however, put off their time tracking for exactly this reason: the task is exhausting - and you can't even get credit for it.

So if you want more regular and accurate time tracking in your company, that's where you need to start: Make it easier for employees to remember.